Воровские дела / It Takes a Thief 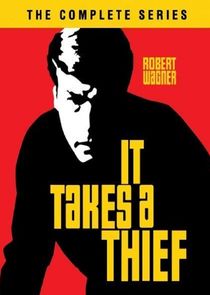 Alexander Mundy was a cat burglar and professional thief who had style, class and talent. He made only one mistake -- getting caught. While serving a sentence in San Jobel Prison, he was contacted by representatives of the US Government spy agency, SIA. They offered to get him out if he would put his talents to work stealing for the government. Accepting the offer, he worked closely with an SIA department head, Noah Bain, who was his boss, aide, associate, friend and watchdog. During the second season he was now a free agent and his new SIA contact was Wallie Powers. Alexander's dad Alister became a semi-regular who was also a retired thief, from whom he had learned all his skills, and who occasionally teamed with his son on special jobs. 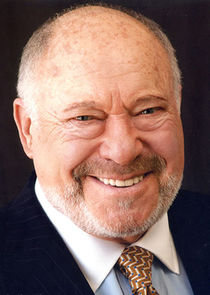 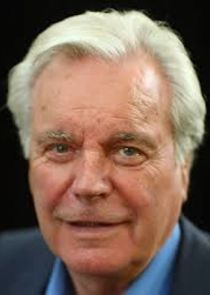 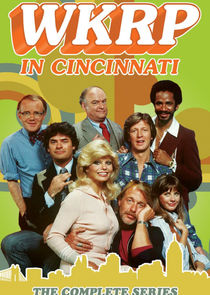 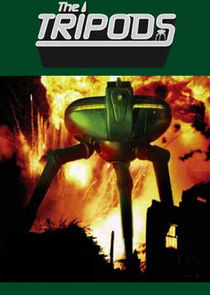 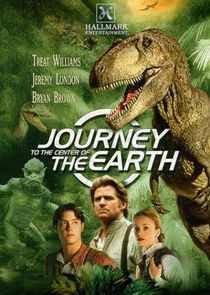